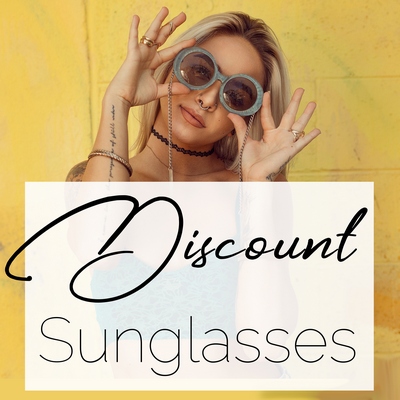 My husband collects sunglasses.  He has some really nice ones, expensive and cheap alike.  And he takes really good care of his sunglasses too.  He has a set of RayBans that he bought way back in the 90s that are still as good as new. Most of his shades are not expensive, yet they’re always stylish.

Me, I’m not nearly as careful with my sunglasses.  My husband bought me a really nice set once and they quickly became my favorite shades.  One day I took them clothes shopping with me and forgot them in the change room.  When I went back the next day to see if they were still there, of course, they were long gone. 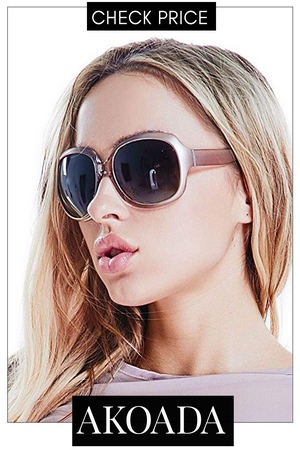 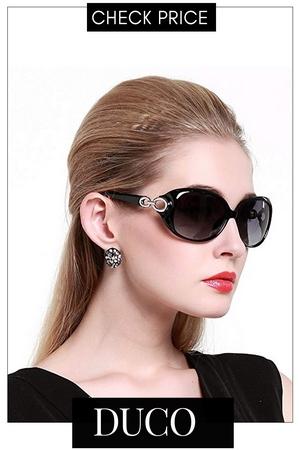 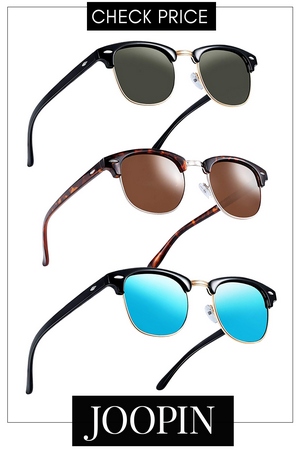 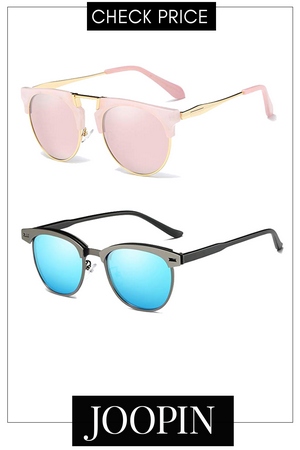 One of the many great things about affordable sunglasses is that you don’t have to worry about them so much.  You can go to the beach and leave a cheap set of shades on your beach towel while you go swimming.  If you dare to take an expensive pair to the beach, you’re probably not going to want to leave them lying around, lest they go the way of my change room sunglasses. 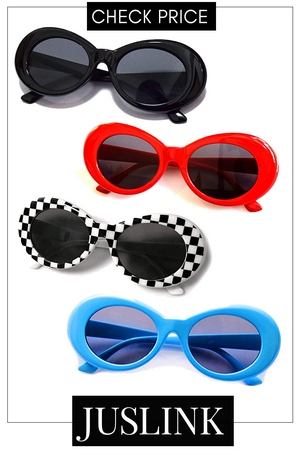 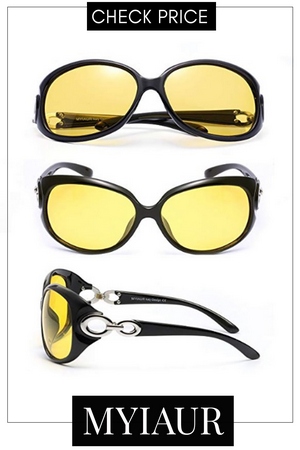 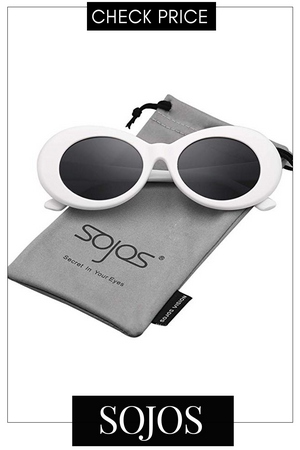 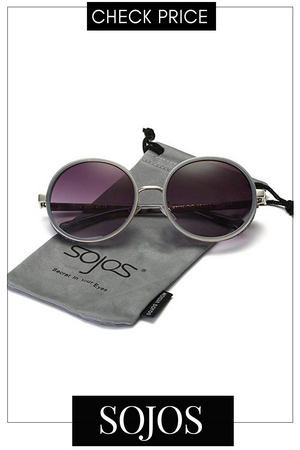 It’s not a complete train smash if you accidentally sit on a $20 dollar set of shades, but accidentally drop your $300 pair of Dolce and Gabbana’s on the ground and you’re stressing over a scratch on the lens. 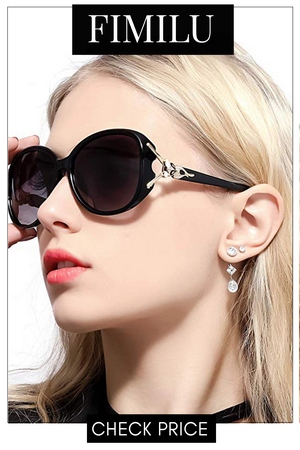 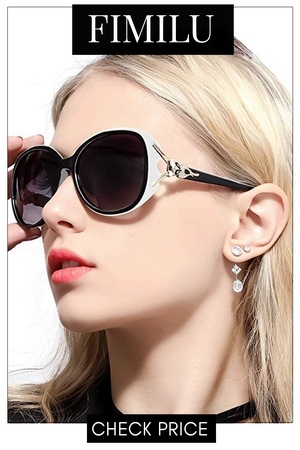 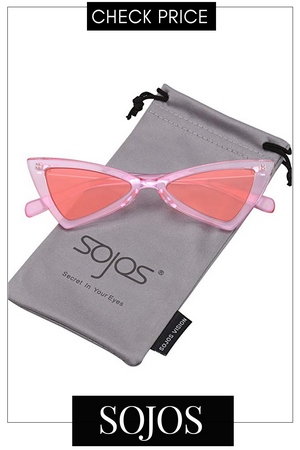 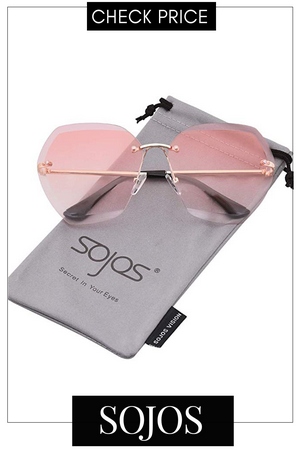 The bonus of affordable glasses is that you can buy numerous pairs in all sorts of different kinds of styles and colors for a fraction of the price of one set of designer sunglasses.  The quality of cheap shades has vastly improved over the last ten years.  Sure, they aren’t built to the same standards as a pair of expensive designer sunglasses, but as long as the U.V. protection is up to standard, you’re good to go. 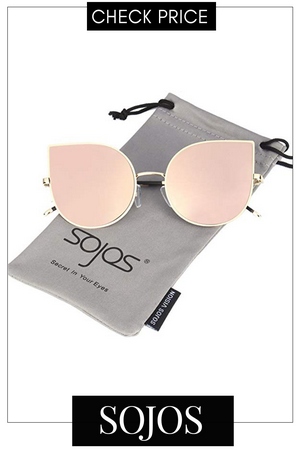 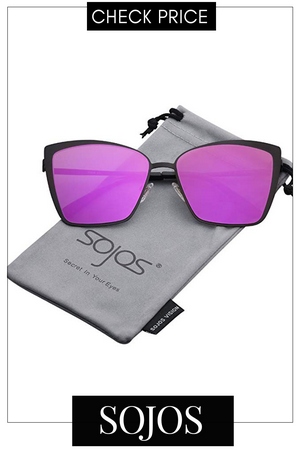 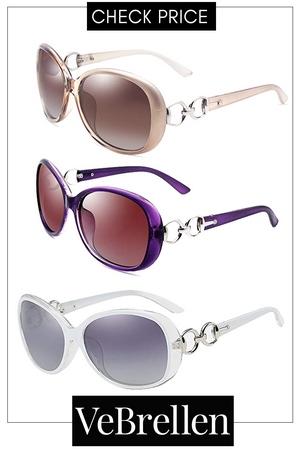 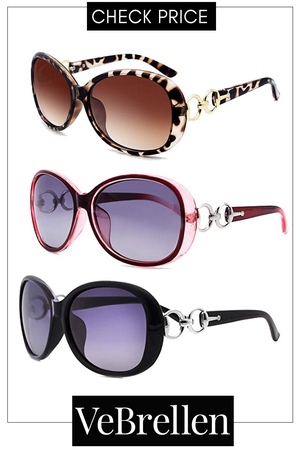 Cheap sunglasses aren’t going to last as long as designer shades, but in a way that’s kind of part of their charm.  You can indulge in the latest trend, find a pair that matches your new outfit and another to suit whatever mood or phase you’re going through. 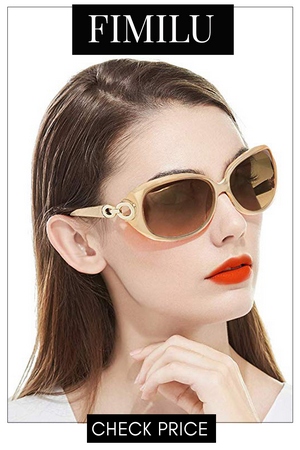 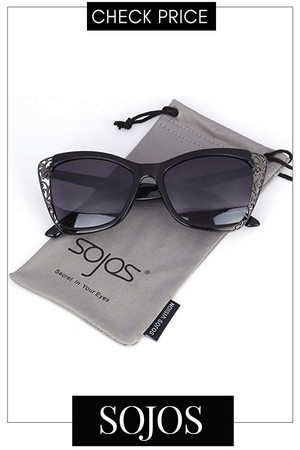 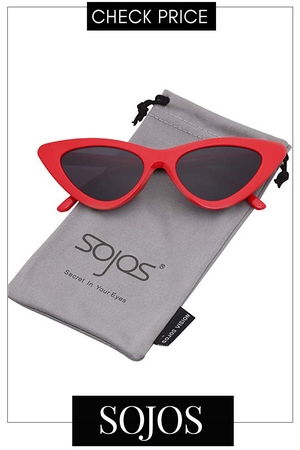 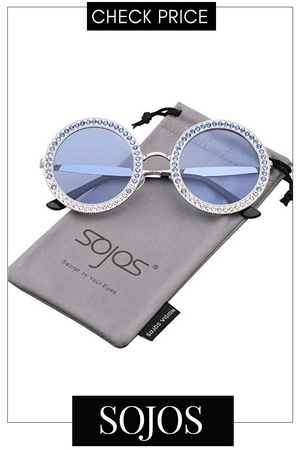 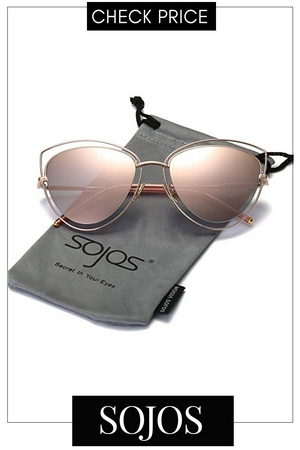 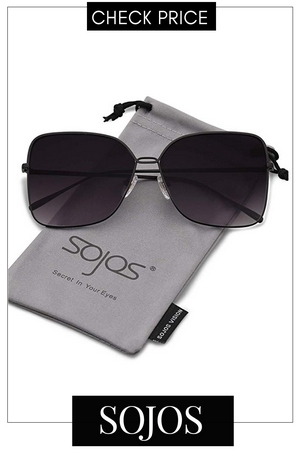 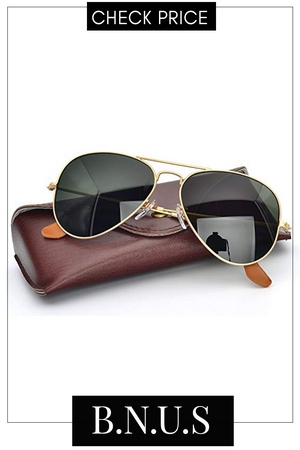 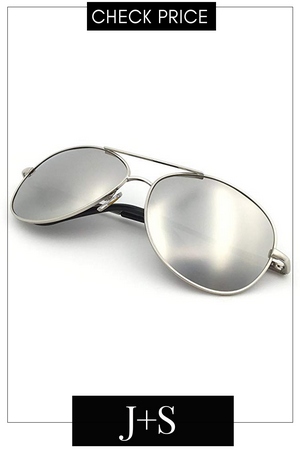 Whether you like something retro, a set of big frames, or something a little more classic, I’ve put together a collection of affordable sunglasses to inspire you.  The future’s so bright, we gotta wear shades!

Twenty years from now you will be more disappointed by the things that you didn’t do than by the ones you did do. So throw off the bowlines. Sail away from the safe harbor. Catch the trade winds in your sails. Explore. Dream. Discover.