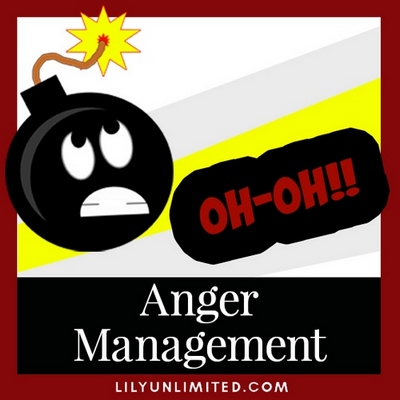 Devotional – Is it wrong to get angry?

It generally takes quite a bit to get me angry.

I’m not talking about feeling annoyed or irritable.  I’m talking about the kind of anger that has the potential to get you to really blow your top, lose your cool, hit the ceiling, fly off the handle.

In the past, I was always left with a terrible feeling of guilt when I did get really really angry, even as seldom as it did happen.

Then I found the following verse:

Ok.  Clearly being angry isn’t wrong.  What we do with that anger, on the other hand, seems to be very important.

Joh 2:15  After making a whip out of cords, he drove all of them out of the Temple, including the sheep and the cattle. He scattered the coins of the moneychangers and knocked over their tables.

Anger is my brain’s way of telling me that all is not well in my world.  Sometimes that might require action, sometimes even drastic action.  Sometimes I might just need to evaluate what my anger means.  What am I angry about?  Is it something that I can control or change?  Am I the one that need to change?   Is it something I might just have to accept and let go?  Are there unresolved feelings that I have to deal with?

When my father got ill and the doctors were giving us the run around, it took my getting angry and having a respectful, yet very terse confrontation to find out what exactly his prognosis was.  It required action.  That action allowed us the opportunity to make choices that afforded us some more time with him.  We would not have had those choices however, if I had just quietly accepted the status quo.

Eph 4:27  and do not give the devil an opportunity to work.

Be angry.  Recognize that your brain is telling you that all is not well in your world.  But do keep the reigns on it.  I don’t want to let my anger cause me to say or do something that would hurt someone.

Decide if your anger requires action or if you have something that you need to work through.  When your anger has served its purpose (communicating that all’s not well) let it go.  Don’t let it consume you and give the devil an opportunity to work.  Remember that the only person you can change is yourself.

So… what happens when an octopus gets angry?
It causes a comm-ocean!!   😛

Success depends upon previous preparation, and without such preparation there is sure to be failure.