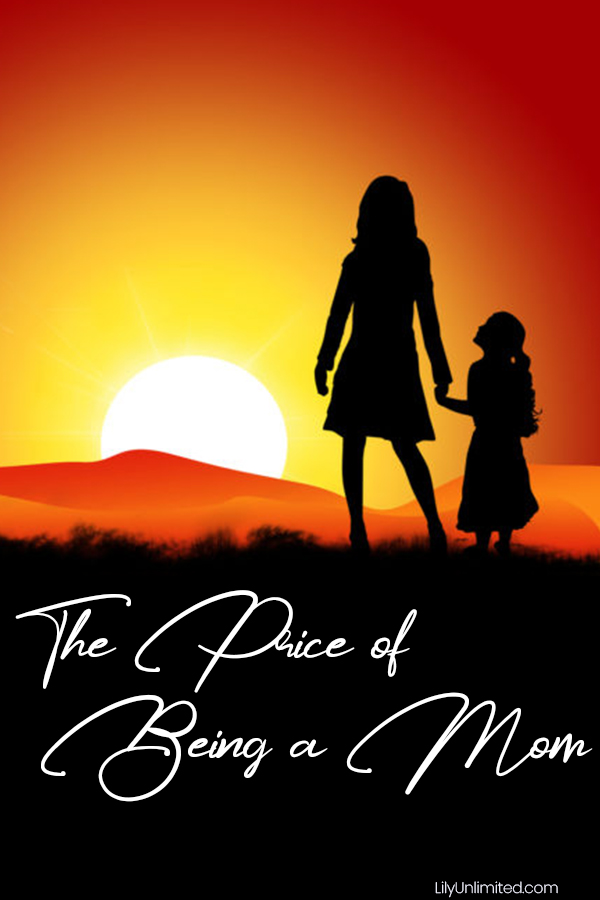 When I had my firstborn, I had visions of the things we’d do together and of being so much more to her than just her mother.

I was going to be her best friend and confidant.  We would have fun together, cook together, shop together and so much more.

Saying that right now reminds me how young I was.  That I had a huge void in my life and clearly I thought it could be filled by my daughter.

Young moms have the advantage of having tons of energy.  To run after their kids and play, jump trampoline and yes, sometimes even climb trees with them.

Wisdom is something that comes with experience and time.  As a young mom, in some respects, I had to wait for it.

It didn’t take long to realize that there are some things that best friends were not allowed to do.  Best friends don’t tell you what to do.  They make suggestions and let you decide for yourself if you felt like complying or not.  Best friends, or at least a little girl’s best friend, never got to hurt their feelings.

I found that the best friend role and the mom role, more often than not, just didn’t want to overlap.

The price of being mom

I remember having a particular conversation with my daughter once.  I had reprimanded her and she told me that I was very unkind.  She felt that people who were kind never raised their voices.  They definitely didn’t make you do things that you didn’t want to do.

I remember using her little brother as an example.  I asked her;
“What would be the kindest way to get him to stop playing in the road in front of our house if there was a big truck coming?”

In my calmest voice possible I mimicked a request to please get out of the road.  I asked her what would be the kind thing to do if he replied that he was really enjoying playing in the road and just didn’t feel like moving.

She’s a smart cookie and was onto me immediately.  Needless to say, she tried to wiggle out of answering and even tried a soft approach.  Just explain to him why he can’t be there.  Her little brother was two at the time and she knew her solution wasn’t a practical one.

It drove the point home.  Sometimes parents have to make their children do things that they don’t want to do, because it is good and right.

From the earliest moments of parenthood we’re confronted with decisions that make us feel cruel.  You have to decide if you’re going to teach your little one to self soothe or not.  In order for them to be healthy, you often have to make them eat things that they would just rather not.  Sometimes you have to say that playtime is over.  Later in life we get to tell them that they’re not quite old enough to start dating yet.  That the party they intended going to isn’t supervised to our satisfaction.  The list is endless.

I think the hardest thing about saying no to our children, is that we don’t like for them to be upset with us.  It takes some backbone to say, for your own good, I’m okay with being the bad guy in your eyes for a little while.

Being a parent that always says yes is one of the most severe forms of selfishness.  Yes, you always get to be the good guy, but at the expense of your child’s development, their health and often the other parent.

For the well-being of our children, we have to learn to say no when it’s needed.  To give correction and guidance, and to be unwavering when the situation requires it.  We have to make peace with not always being popular.  We can hope that at some point they’ll be grateful for the choices we make in their best interest,  yet also realize that they might not ever agree or understand.

So now I settle on being a mom.

I listen, I motivate, I reprimand.   I teach and coach.  I smile, I cheer.  I caution, I encourage, I cry.  I laugh out loud, I see the storms on the horizon, and I see the light at the end of the tunnel.

Above all, I love unselfishly and unconditionally.

Every problem has a solution. You just have to be creative enough to find it.