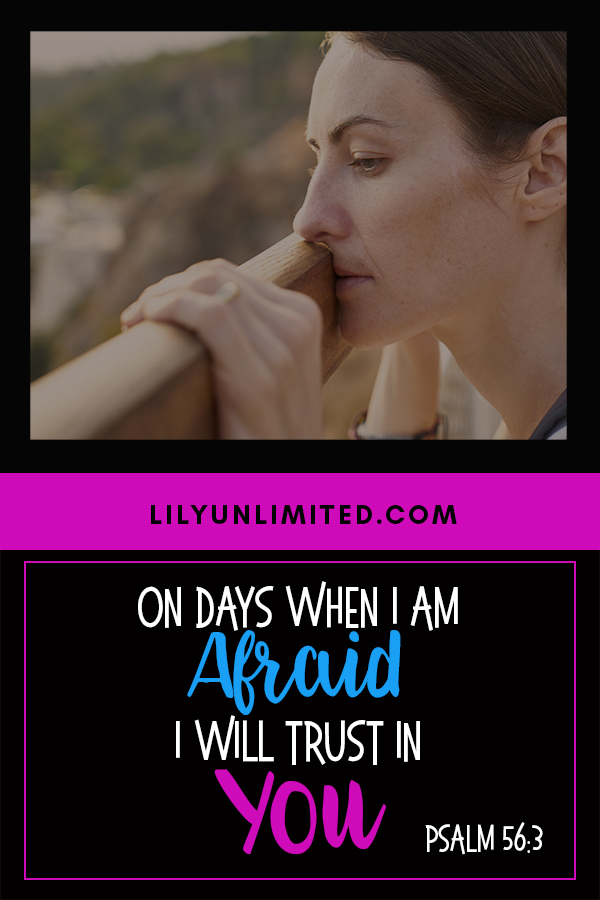 In today’s devotional I want to talk about facing adversity and the discouragement that can grow when the odds seem stacked against you. Let’s start by looking at a story from the bible.

The King of Aram decided to go to war against Israel.  After meeting with his advisors they decided on a place to lay an ambush for the King of Israel and his army.

But God showed the prophet Elisha their plan and Elisha sent a warning to the king of Israel and they could avoid the ambush.  The King of Aram was frustrated and suspected that one of his own was a spy but they told him that there was a man in Israel, a prophet, who was forewarning Israel of the planned attacks.

King Aram sent his army to go and capture Elisha.  When Elisha and his servant woke up the next morning they were surrounded by the Aramean army.  Elisha’s servant was terrified but Elisha calmly told him to stop being afraid.  He prayed that God would open the servant’s eyes so that he could see why he didn’t have to be afraid.

God opened the servant’s eyes and he saw that the mountain was filled with horses and chariots of fire surrounding the prophet Elisha.  As the army approached, Elisha prayed once again and they were struck with blindness and he went out and led them into the center of Samaria.

2Kings 6:16 (ISV)  Elisha replied, “Stop being afraid, because there are more with us than with them!”

When you’re facing anxiety and discouragement, it’s easy to focus on the facts, the reality of your situation and the things that you can see.  You look at a difficult boss, rebellious teenagers, and maybe even political uncertainty.  But there is a Holy army encamped around you just like there was around Elisha. You are not in this battle by yourself. The God who created the heavens and the earth gives His angels charge over you as well.

Whenever you find yourself on the side of the majority, it is time to pause and reflect