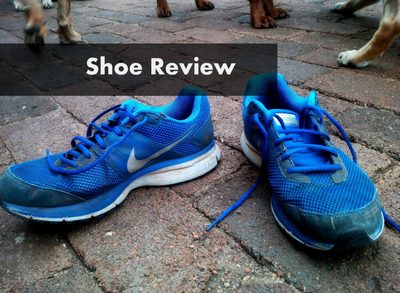 Anybody that’s ever attempted to do a project without the right tools knows exactly how frustrating that can be.  Running is no different.  I have all sorts of workout routines that I use little or no equipment for, but running without ‘my’ running shoes just isn’t possible.

Shopping for good running shoes can be an overwhelming process.  I’ve been running for long enough that I know for a fact that just any shoe won’t do.  Unfortunately, finding an experienced or even just a well informed running shoe salesperson often proves impossible and I inevitably end up educating the person who is selling me the shoes.

Some people are very fortunate and have a completely neutral running style, and finding the right shoe is relatively easy.  Most people, however, have to take their own biomechanics into careful consideration when purchasing a running shoe.  You have to consider how you strike the ground; whether you strike the ground with your heel, mid-foot, or forefoot is going to determine where you want the most cushioning in your shoe. Your weight will also be a factor since lighter runners need less cushioning than heavier runners.

Most people have some form of pronation.  This refers to the angle at which the ankle rolls either inwards or outwards. Runners with severe pronation will need a stability shoe, while runners with no or mild pronation might be comfortable in a neutral shoe.  The height of your arches determines what you want the inside of your shoe to look like. Runners with low arches can’t run in a shoe with a very high built-up arch while someone with high arches will find that their feet get very tired in a shoe with inadequate arch support.

My husband for instance, used to dislike distance running.  Running caused him a lot of discomfort and pain.  Now we both understood that starting something new always involves a certain amount of discomfort and pain.  The problem was that running wasn’t new to him and yet his pain would only get worse, not better, each time he ran any significant distance.  He actually used to run barefoot on the grass along the inside perimeter of a track and field track because his feet wouldn’t hurt that way. 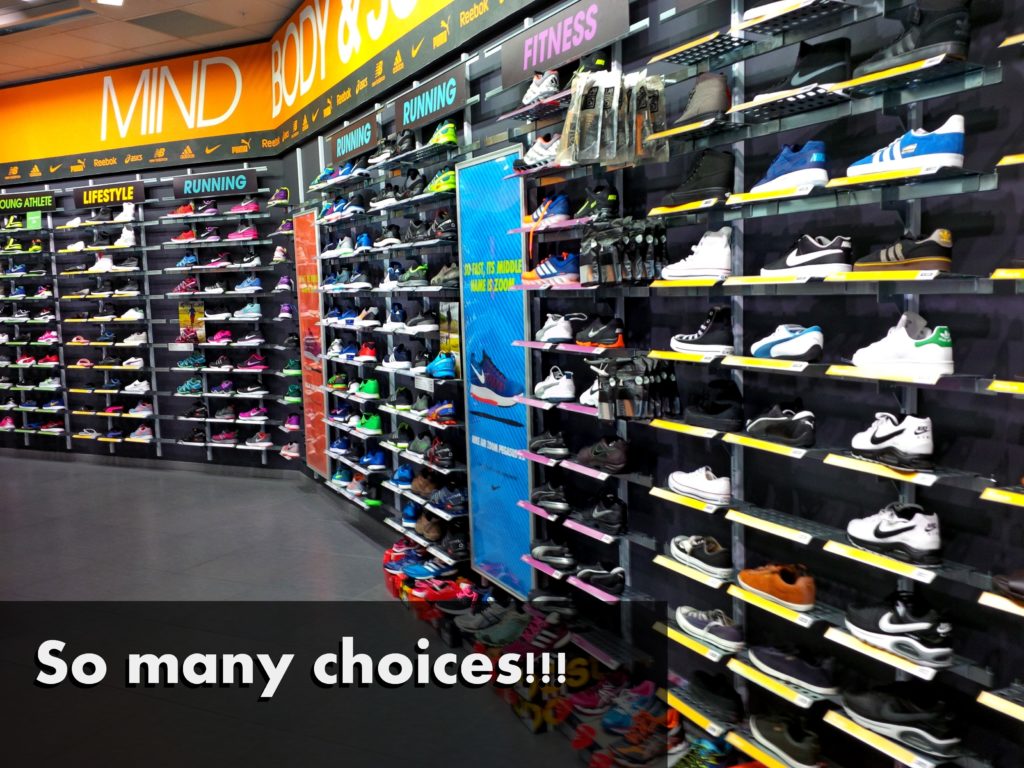 I love doing things with my husband and since I’ve learned to enjoy running, it was something that I really wanted to share with him. I didn’t, however, want to drag him running with me if it was a very unpleasant experience.  I hoped that finding him the right tools would make the difference.  I started doing some research and after a week of scouring the internet and reading hundreds of reviews, I had a list of 3 or 4 potential shoes.

I had to consider that my husband, who had done way more sprinting than distance running, was a forefoot striker. He is a muscular guy which makes him a bit heavier than the average runner.  He supinates or under pronates which simply means that if his shoe doesn’t have adequate support he will run them off on the outside edge.
The sporting good store that we went to has a short track where you can test the shoes out.  I will never forget the expression on my hubby’s face when he came jogging back on the 3rd pair and he said: “I can get used to running in these…I might even start to like running!”

The deal was sealed and we walked out of the store with a pair of Nike Pegasus 29 running shoes.  To my delight he was right, he did learn to like running, and soon a 10K run every Saturday morning became a regular part of our routine. During the week we would stick to shorter/faster runs.
Shoes like tires, have a limited lifespan though and after hundreds of kilometers they need replacing.  This time it would be easy because we had already found a shoe that worked perfectly! Or so we thought… 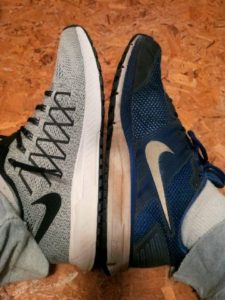 When my husband tried on the new Pegasus 32, he instantly disliked them. The shoe was too rigid and inflexible, and not soft enough in the forefoot.   But the shoe salesman told him to try them out and if they aren’t right, he could return them, so he decided to give them a try despite his initial misgivings.  He tried it out on the treadmill instead of the road but stopped running after 6km because of discomfort.

The Pegasus 32 was a disappointment and he took it back after just the one run.  I did some investigating and learned that Nike had made considerable changes to the Pegasus. They decreased the cushioning in both the heel and the forefoot, made the shoe more stiff and completely changed the character of the shoe. My search for the perfect shoe started all over again. 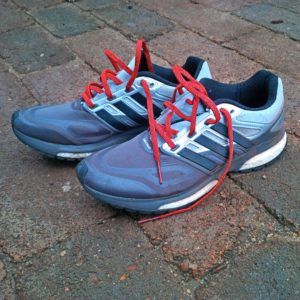 I found that the Lunarglide seemed like the closest thing to the old Pegasus 29, but yet again there was a problem…I could only find them in black and my husband refuses to run in black/dark shoes; with dark shoes, his feet simply get too hot when running on hot pavement on a sunny South African day.

Then I started looking at different brand names and after fitting the Adidas Energy Boost as well as the Response Boost, I was convinced that I might have found the right shoe.  My husband liked the Adidas Response Boost. He took them for a short run the first day, and an 8K the second day.  “I’m back in business!!”

So far, my husband really likes the Adidas Response Boost and after several runs, he’s very happy with them.  There is enough cushioning so that he doesn’t get hurt but not so much that the shoe feels dead and clunky.  The heel to toe drop at 9mm works perfectly for him and he doesn’t mind the light grey and orange they came in either.

As far as the new Pegasus 32’s, both my kids happily run in them.

Try, try, try, and keep on trying is the rule that must be followed to become an expert in anything.